Pioneers to establish vineyards in the Elim Wine Ward.

Pioneers to establish vineyards in the Elim Wine Ward.

Wine producer, Dirk Human, is the owner, winemaker and viticulturist of the Black Oystercatcher boutique wines.

The Human Family has farmed successfully on the Moddervlei farm, where the Black Oystercatcher winery is housed, for generations. The farm is situated between the small towns of Elim, Bredasdorp and Agulhas, in the Overberg region in South Africa. In 1998, Dirk and his family decided to live their dream – by planting vineyards on the property.

Dirk’s knowledge of the land with its sand plains, wetlands, extensive limestone and calcareous dunes enabled him to select the perfect location for the Black Oystercatcher’s vineyards.

In so doing, Dirk became one of the pioneers to establish vineyards in the maritime ward of Elim in 1998.
By 2003, the first boutique wines were bottled. Dirk named the new wines after the rare Black Oystercatcher birds, which, like the grapes, thrive along the coastline around the cool tip of Africa.

A time to grow

In 2013, he added 4 self-catering cottages – so visitors could enjoy a time-out on a working wine farm.

In 2014, Black Oystercatcher launched our new logo, to showcase the region’s unique geology and climate – in particular, the Agulhas Plain’s coastal shelf, formed more than 900 million years ago.

The Overberg – and the Black Oystercatcher in particular – became an increasingly popular destination for visitors. And Dirk loved showing the region he grew up in and loved to others. So he devised a new plan: to build a new, bigger venue – with even better views than before. The new venue was finished in 2016, with the former restaurant building now serving as the Tasting Room.

But he wasn’t done just yet: Dirk has always enjoyed craft beer – in particular, Fraser’s Folly Craft Beer (based in Struisbaai). In 2016, talks with Fraser’s Folly founder, Fraser Crighton, started – to see how the Black Oystercatcher could team up with the craft brewery.

The deal was signed later in 2016: with the Black Oystercatcher buying Fraser’s Folly.

And the brewery moving to the Black Oystercatcher Wine Farm, and Fraser remaining as Brewmaster (and the face of the beer).

To bring the world to his doorstep in the Agulhas Wine Triangle, and show them the uniqueness of this southernmost wine-producing region.

Often helping out in the cellar and restaurant, Dirk and Sandra’s children, John and Jeanette, are as much part of the team as any of the staff. The Human household also includes Oscar (Waimaraner) and Coco (Yorkshire terrier) and they are definitely counted as part of the family and team. Oscar and Coco make sure that there is never a dull moment and supply us with many laughs along the way. Email Dirk. Email Sandra

Jeanette brings her wide range of talents and expertise to the Black Oystercatcher. She started her student career by completing a culinary course at the Silwood School of Cookery. She chose to gain experience as a chef, working in both Uganda and in Sweden for a season. Following another stint in Sweden, Jeanette gained more experience working at Jéan Restaurant in Cape Town. She has also served as the Black Oystercatcher wine representative in Cape Town. And while gaining all this work experience, she also completed her degree in marketing on a part-time basis. Now she has returned home to the Black Oystercatcher, accompanied by her trusted companions, Oatis and Maggie (best friends to Stella and Oscar). Email Jeanette.

Owen’s love for wine started when he had the pleasure of tasting a Richebourg from Henry Jayer. At that moment, he knew that the wine industry was where he wanted to be and completed his Diploma at the Cape Wine Academy, before taking on the wholesale side of the trade. “My preference for wines varies just like that for art and music, so don’t be scared to go out and explore, discover and experiment.” Email Owen

Annemarie has been working in the hospitality industry for over 10 years.  Her journey started by earning a Diploma in Hospitality and Catering services after which she gained experience in the management of small family owned businesses.  “I developed a passion for the finer things in life and the management of a young vibrant wine farm’s office was the perfect opportunity to explore a new facet of an industry I love.  The perfect combination of good food, great friends and even better wine!” Email Annemarie

Elmarie joined the Black Oystercatcher Wines with a wealth of experience in the tourism industry. She received a Diploma in Tourism from the South Cape College in Oudtshoorn in 2002. She then spent two years in England, working for the Bristol Plaza Hotel as Assistant Restaurant Manager, and as Front of House Manager at the Ramada in Gloucester. Once back in South Africa, she worked as a travel agent in Worcester and Malmesbury. Before joining the Black Oystercatcher Wines, Elmarie had been working for Bon Cap Cellar in Robertson, taking on an administration and functions coordinator role. Now at the Black Oystercatcher, Elmarie is excited to be learning a new set of administration skills – not to mention working in the most beautiful setting in the Overberg. Email Elmarie

Willem joined the Black Oystercatcher cellar team in 2012. He is a dedicated cellar worker and takes great pride in his work in the cellar. He is always eager to learn something new and he shows great interest in understanding why certain activities take place in the cellar. Once part of our vineyard team, Willem now oversees the day-to-day running of the cellar. He has completed his Cellar Worker Training Programme (SKOP) 3 course and we are very proud of his rapid growth.

Ashley helps to keep the facilities and grounds neat and tidy – this is a vital job and we could not do without Ashley. It’s thanks to his green fingers that we have the freshest and most delicious vegetables and herbs growing in our country garden.

From primary school days, Azli, who grew up in Elim, knew she wanted to be a chef. Although she left Albert Myburgh High School in Bredasdorp to join the Working for Water alien clearing programme, she realised that she was not yet living her dream. So when she had the opportunity to join the Black Oystercatcher in 2016, she took it, first washing dishes, and working her way up. Today Azli runs the Black Oystercatcher kitchen, and is responsible for the range of tasty home-made pizzas and deli food we serve.

Matthew Draper grew up in the Natal midlands, in a family where a bottle of wine was always present on the dinner table. As a result, from a young age he learned to respect wine. This respect quickly turned into a passion. Email Matt 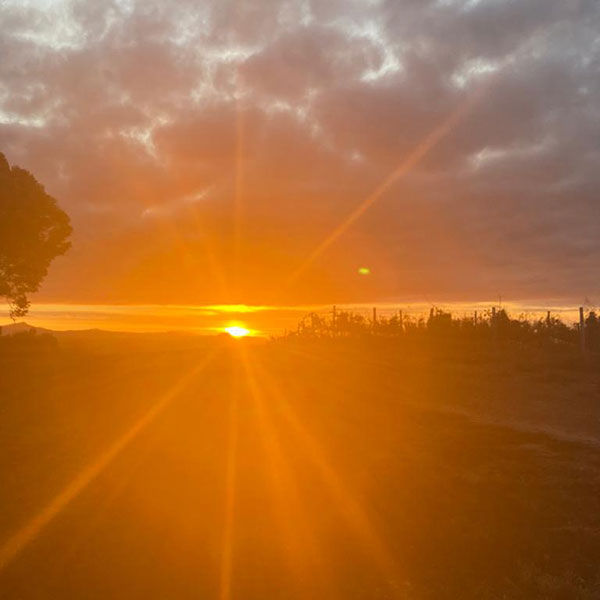 We’re open again. Here’s what you need to know

Like so many in the tourism and hospitality sector, these have been 3 uncertain months for us. 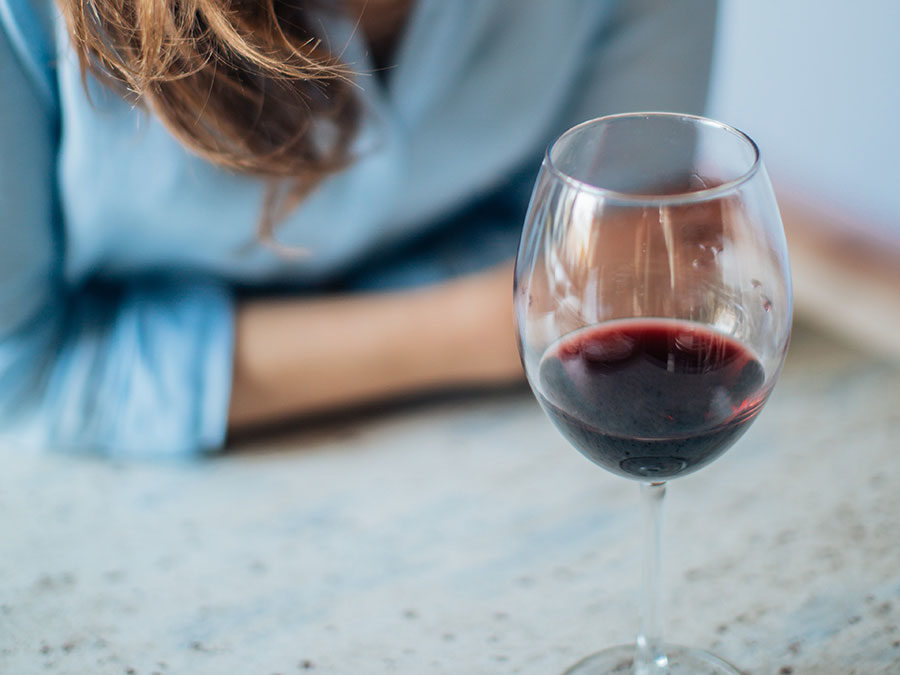 Quiz: What does your wine palate say about you?

Did you know that your choice of wine tells us a little something about your personality? 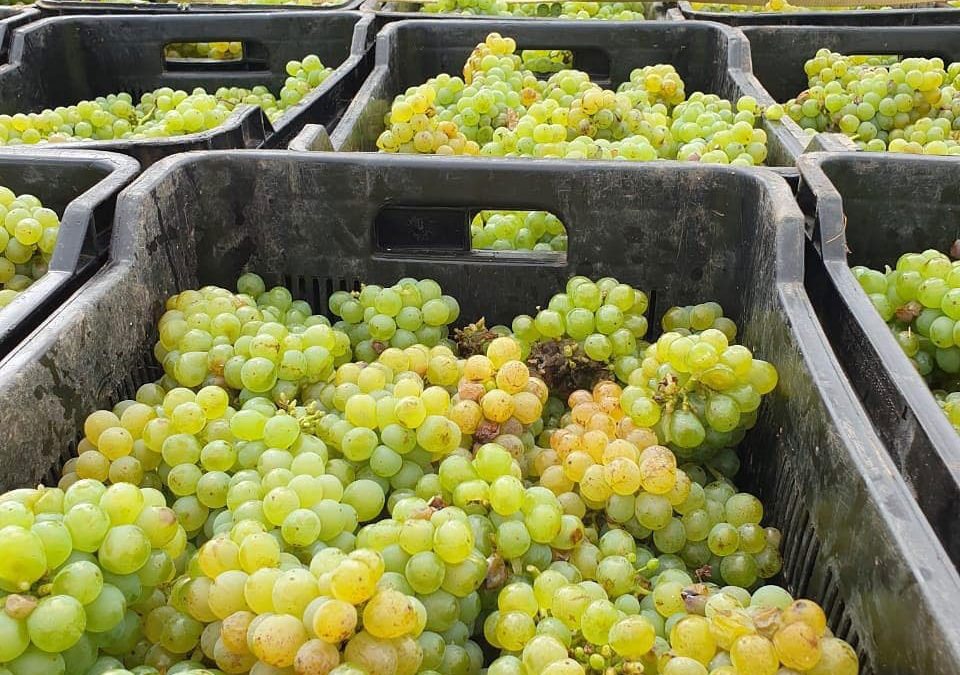 Harvest 2020: The drought, the downpour and the delight

Harvest 2020 is well underway. And thanks to the January downpour in the Overberg … 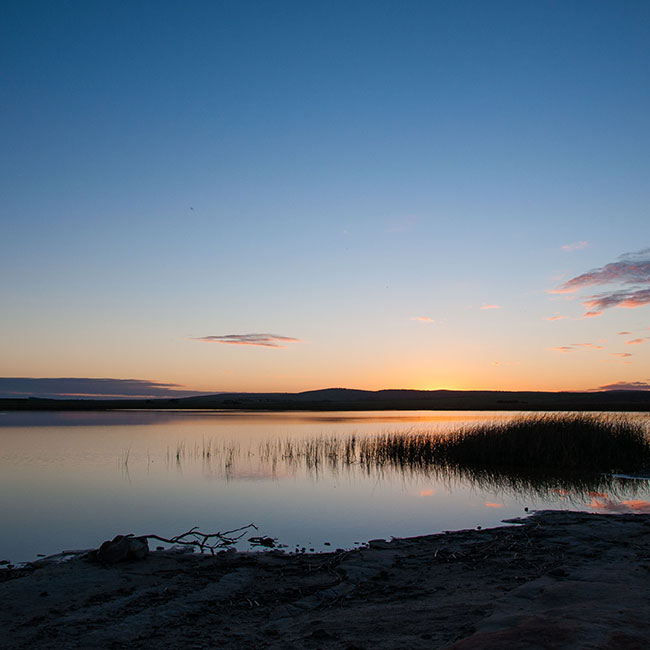 #Waterscapes: The natural wonder of the Agulhas Plain

You depend on water – it’s the basis of life. The same goes for the Black Oystercatcher. But – because of our unique setting, we depend on an intricate water network. We don’t just turn on a tap. We connect with a vast water system that must function fully.

Because our #waterscapes are at the heart of our existence, we’re highlighting these natural wonders of the Agulhas Plain. It’s a tribute to our corner of earth in the Overberg – and the life-giving systems you’ll find here.

#TravelTuesdays are made for wandering through our

Reposted from @discoverctwc - “The greatest par

A big thank you to all our visitors, both local an

We're not so sure if Maggie wins the award for bes